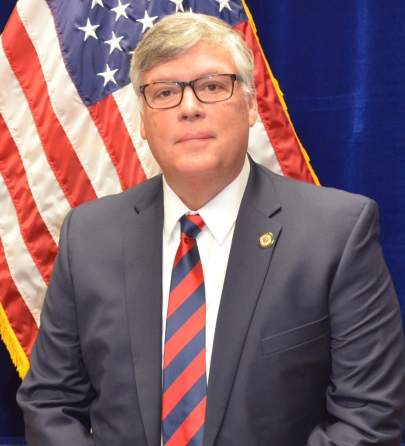 Sheriff Weaver joined the Georgetown County Sheriff’s Office in 2001 as the Assistant Sheriff. His duties included the management of enforcement, corrections, judicial, and communications units sworn to protect the citizens of Georgetown County.

Carter Weaver was elected as the Sheriff of Georgetown County in February 2020.

Sheriff Weaver earned a bachelor’s degree from Coastal Carolina University, and a Juris Doctor degree from Charleston School of Law. He is also a graduate of the FBI National Academy and serves as an adjunct professor at Columbia College teaching both undergraduate and masters courses.