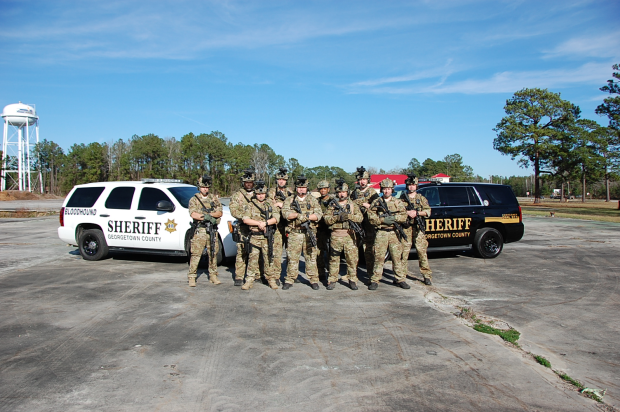 The Georgetown County Sheriff's Special Weapons and Tactics (SWAT) Team is designed to respond and resolve serious incidents that primarily involve armed suspects and are generally more hazardous than most law enforcement calls. Deputies from all units of the Sheriff's Office, who respond on a call out basis, staff the SWAT Team. The SWAT Team also serves high risk fugitive and search warrants, and provides security protection to visiting dignitaries. The SWAT Team also has members who are trained as the Bloodhound Tracking Team which respond with the Sheriff's Bloodhounds. The Sheriff's Bloodhounds are used to track suspects and locate missing people. 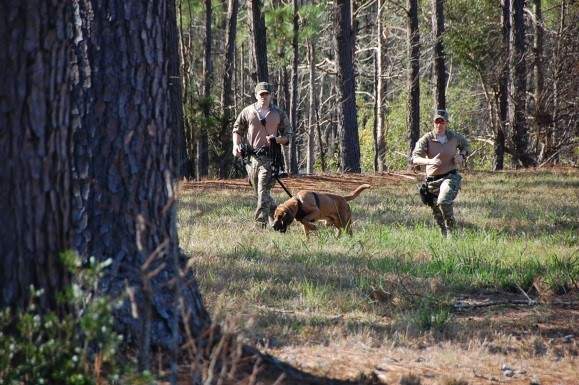 Incidents that require the Bloodhound Tracking Team to respond are as follows: 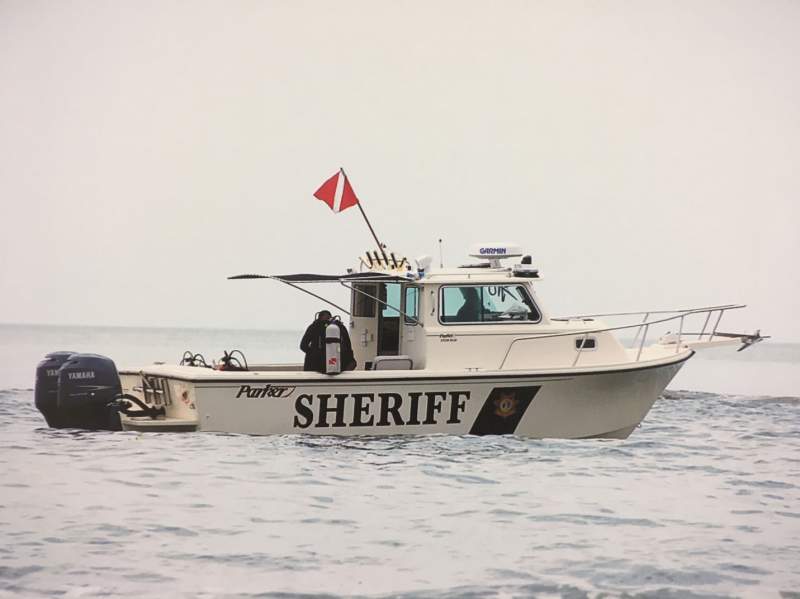